GETTING OUT A BLOW TORCH WAS CABRAL’S NEXT STEP 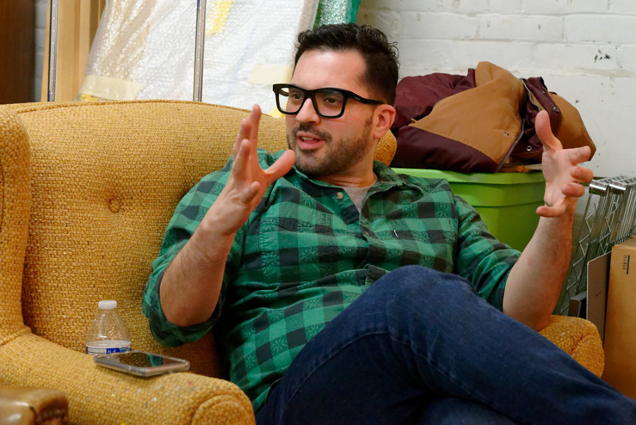 Vernon Street Studios, MA. Sitting on a spacious, comfortable chair in his studio at the historic Somerville, MA converted mill complex Vernon Street Studios, Steven Cabral relates his journey in art making. A journey from the landscape and figurative language  that he learned at Massachusetts College of Art and Design under his influential teacher, Christopher Chippendale, to abstract painting. Vernon Street Studios is a maze of corridors and varying size studios that in some way reflects Steven’s own path. He searched for a more personal language of expressing his experience in the natural world. Cabral says he connected with a way of interpreting his experiences that could be expressed in straight lined polygons, grids and fields, with color for contrasts. The careful control in line, form and color was the right direction for him but it was not enough to present the dynamism and depth of his visions of natural experience. Hot wax and pigment, applied, removed, re-layered and removed again, began to give him the versatility he needed and wanted. As the size of the canvas increased, it meant switching from using a heat gun to a blow torch to work the wax. A metal ruler and mat knife help him carve out lines of color. 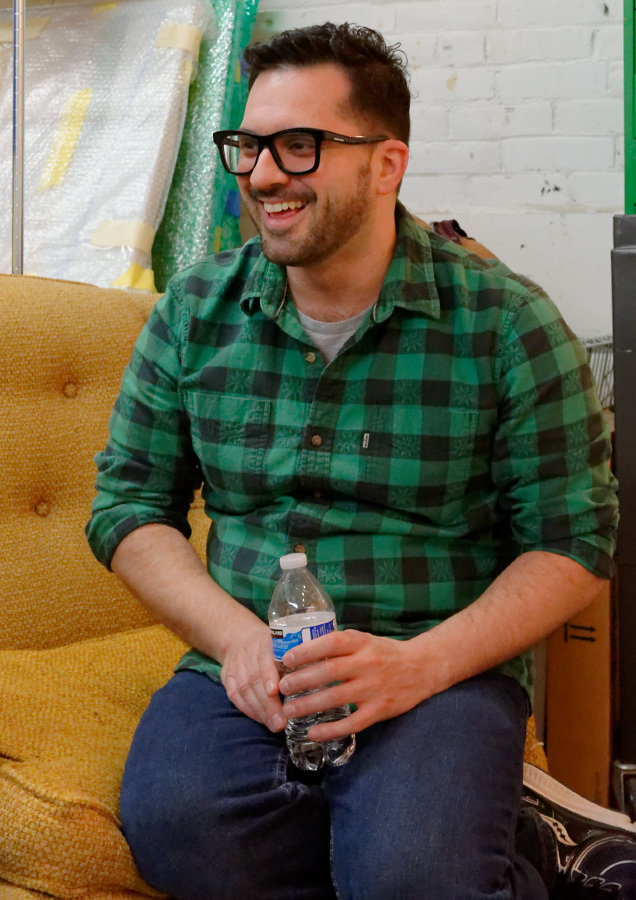 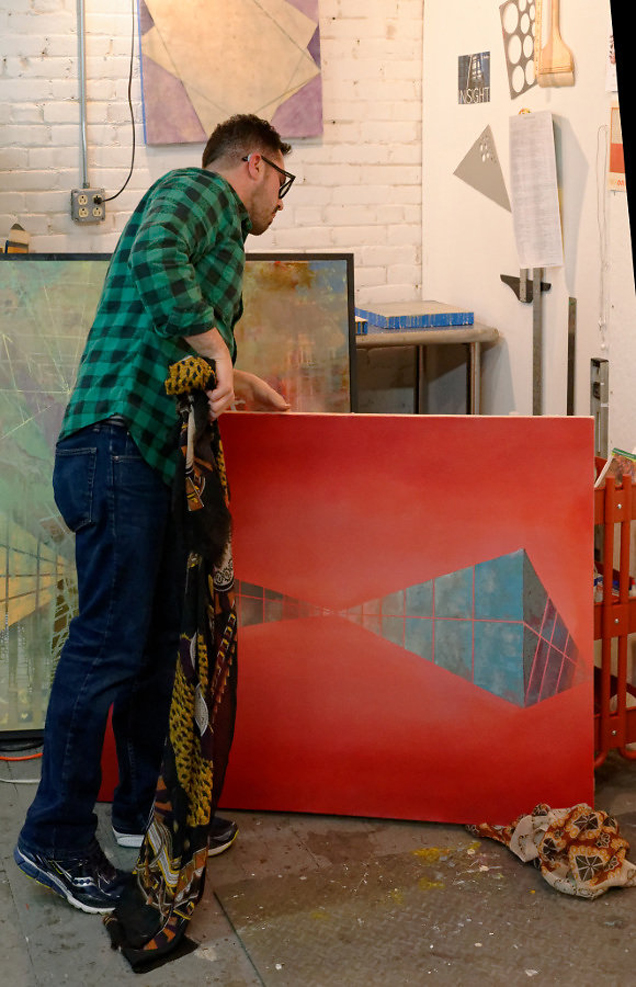 The results form overlapping angles, burst of colors and intertwined shapes that make intersections, possibly appearing as modernist mandalas. Steven said that he starts each new work as an investigation both personal and formal – a spiritual journey in his studio. There is a spacious quality of Steven’s work that feels intimate, that invites. Then the distinct lines map out a direction for us to contemplate. Steven is represented by Galatea Fine Art in the SoWa district of Boston and opens his inaugural show at First Friday, January 12th.